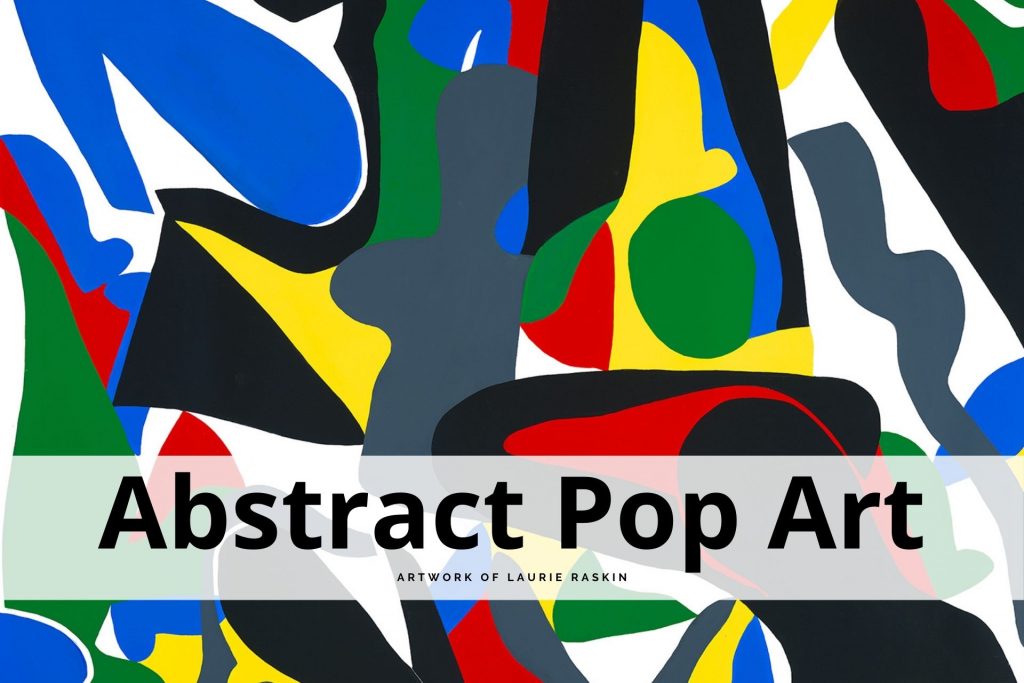 Laurie Raskin is a Los Angeles-based artist whose works have been exhibited in solo and group shows in galleries and art fairs worldwide. Her colorful pop work is collected in both private and public spaces in North America, Europe, and Asia.

Always identified with being an artist 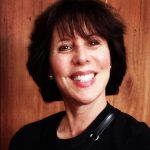 “I can’t remember a time that I didn’t identify as being an artist,” Laurie says. “As a child, I loved to draw and always was engaged in artistic projects. I had supportive parents who sent me to local art classes. I also went to many museum shows as well as other art exhibitions around Los Angeles.”

When Laurie was in High School, the most memorable show she attended, was a traveling 50-year anniversary exhibition of the Bauhaus, the famous German Art/Design school in the early part of the 20th Century. The artists from the Bauhaus informed much of her visual foundation.

When representatives from Cal Arts came to her High School she was convinced that it was the only place for her. They invited her to apply. She was accepted but delayed going for a year so that she could attend the Immaculate Heart College art department, where she was exposed to the teachings of Sister Mary Corita. After that year, she spent the rest of her education at Cal Arts where she received her BFA and MFA.

Laurie is currently creating mixed media works on canvas that are influenced by jazz music. “I love early jazz from the 1940s-60s,” she says. She has been invited to display her work in a solo show in New Orleans which will coincide with the Jazz Festival in April of 2022.

Laurie is also creating new works with iconic Los Angeles imagery, as well paintings on canvas with a nod to mid-century graphics.

Laurie straddles the world between art and design. She likes to create new designs for carpets, fashion, and other applications. She recently collaborated on a carpet line in Belgium for Didden and Co. That collaboration appeared in a feature in Paris Match Magazine. She’s also working on a book on aging with a writer/poet friend where she’s providing the art and images.

Ten rules to live by

Sister Mary Corita had ten rules to work and live by. “I keep these rules next to me at my studio,” Laurie says.  “I hope they will be as much help to other artists as they have been to me.”

Always be around. Come and go to everything. Always go to classes. Read anything you can get your hands on. Look at movies carefully and often. Save everything — It might come in handy later.

Her personal advice to artists is to “have fun, create, and always live your authentic self.”