When he was a boy, Luise Eru’s simple dream to become a digital collage artist seemed almost impossible for him as a black person. 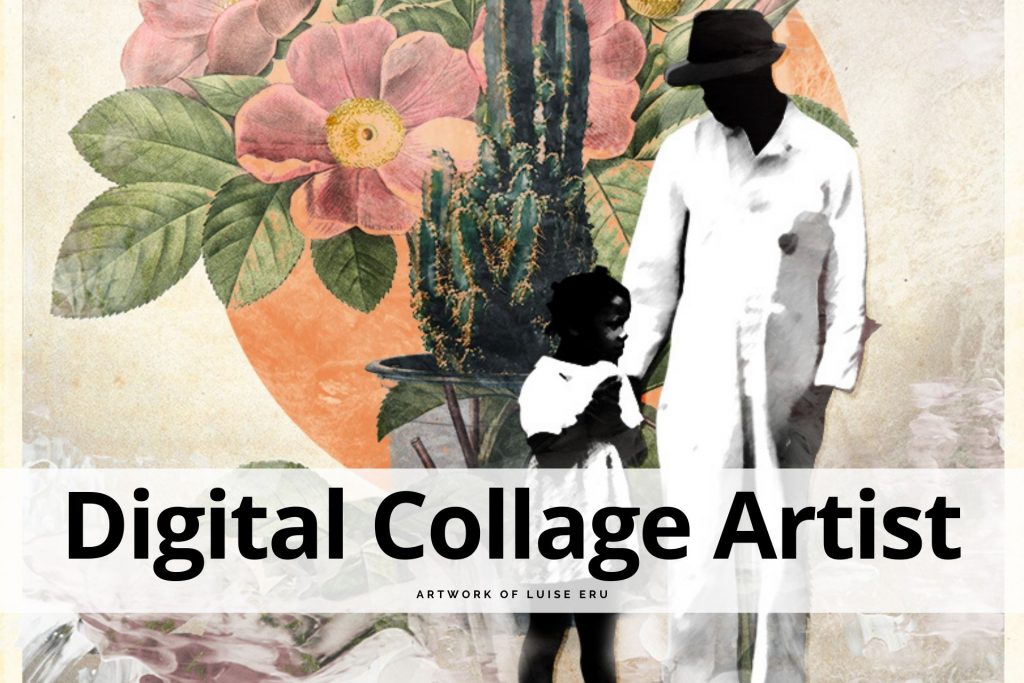 Luise is telling stories through his digital collages, stories that represent the black population. He defines himself and his style as “a black artist who paints blacks and lives on art because he is beautiful and strong.”

Art bleeding through a brutal reality for the black

I try to create strong images that make people think that in Brazil the black population is the
majority.

As a young black man living in political chaos, Luise uses his art to try to emphasize that in Brazil the black population is the majority. At the same time, he also tries to convey that blacks are most marginalized and killed by the state. “Like the policemen of the river,” he says. “Even with prohibitions of police actions in the peripheries, black children continue to die in their homes victims of ‘stray bullets’, who only find black meat.”

Despite witnessing this brutal persecution of his race, Luise’s work romanticizes moments of his life and expands on the cultural beauty of his people. As a result, all works, even the most recent ones, derive a feeling of freedom and dream-like elegance. “I’m fighting for everything that has already been denied me,” Luise says. “Just because I don’t have the same opportunities to leave like young people who can choose, without challenging their survival, to become an artist.”

Beauty of the simple life

Luise is currently working on a series of collages. “I’m trying to create a narrative,” he says. “So that my story, and that of my family, can be seen in a way that arouses feelings of the cultural beauty simple people can express.”

Luise first became interested in art as a teenager when he saw some 3D art that his colleagues were doing digitally in a computer graphics course. The world of art captivated him more and more, which eventually drove him to start looking for his own style until he settled on digital collage prints. His first collages were made for his teacher in 2019. His passion kickstarted from there, producing a lot of digital prints even without academic training.

He also started going to more cultural centers until he managed to participate in an art fair for the first time in a space of cultural resistance called Luiz Estrela in Belo Horizonte, Brazil. “This was one of the happiest days of my life,” he recounts. “My family was present, even though I didn’t sell any work, I felt complete with the compliments of people they knew and who in the future would work together.”

If you love Luise’s work, you may also like these artists: 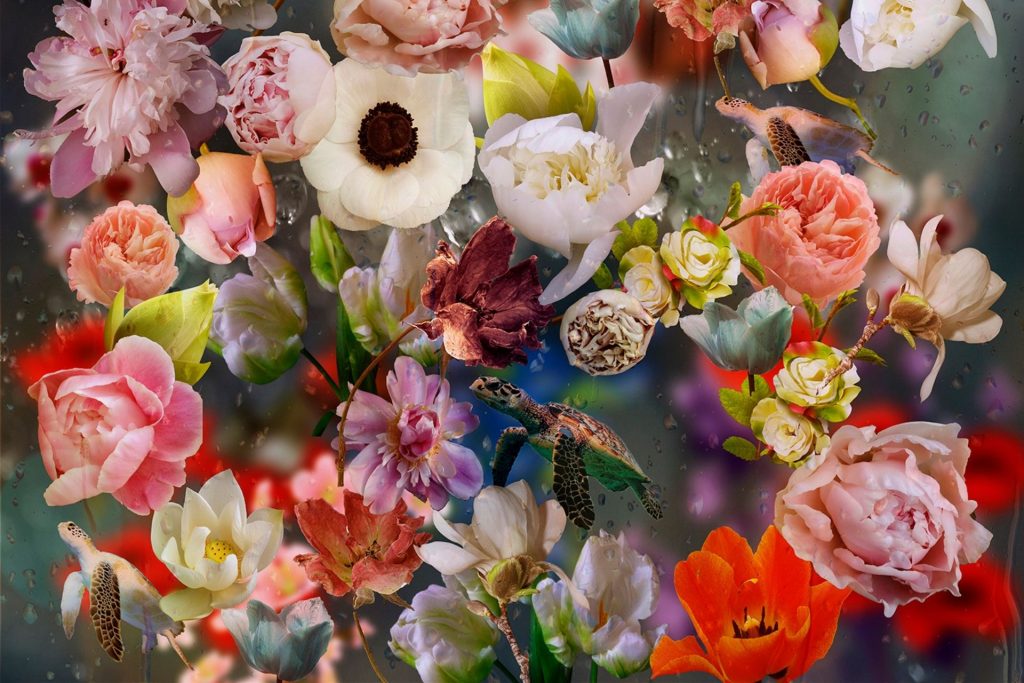 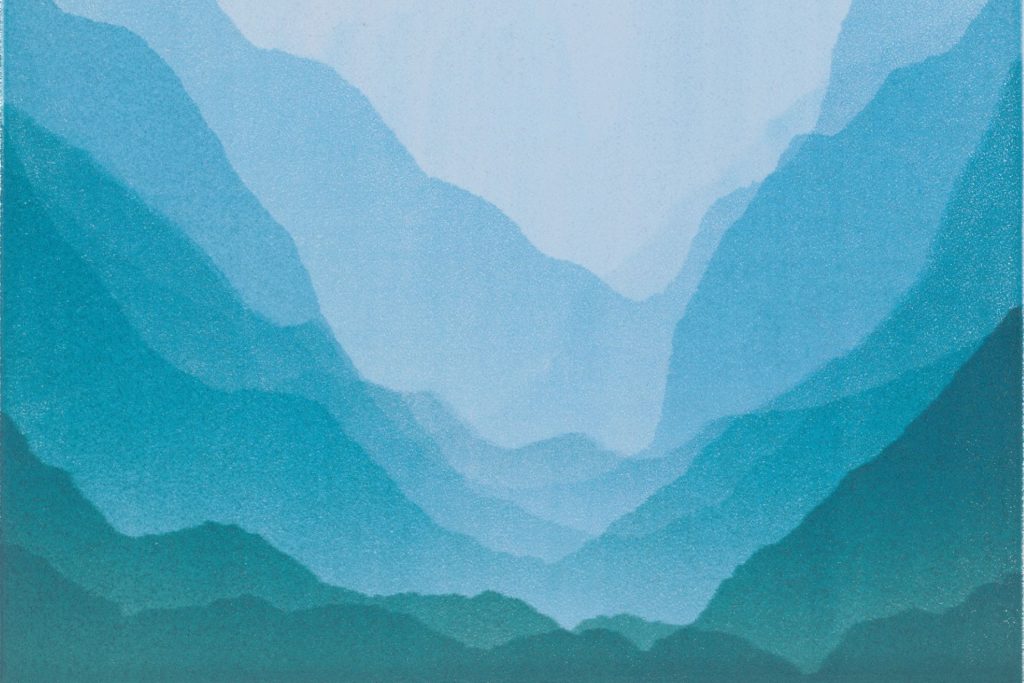 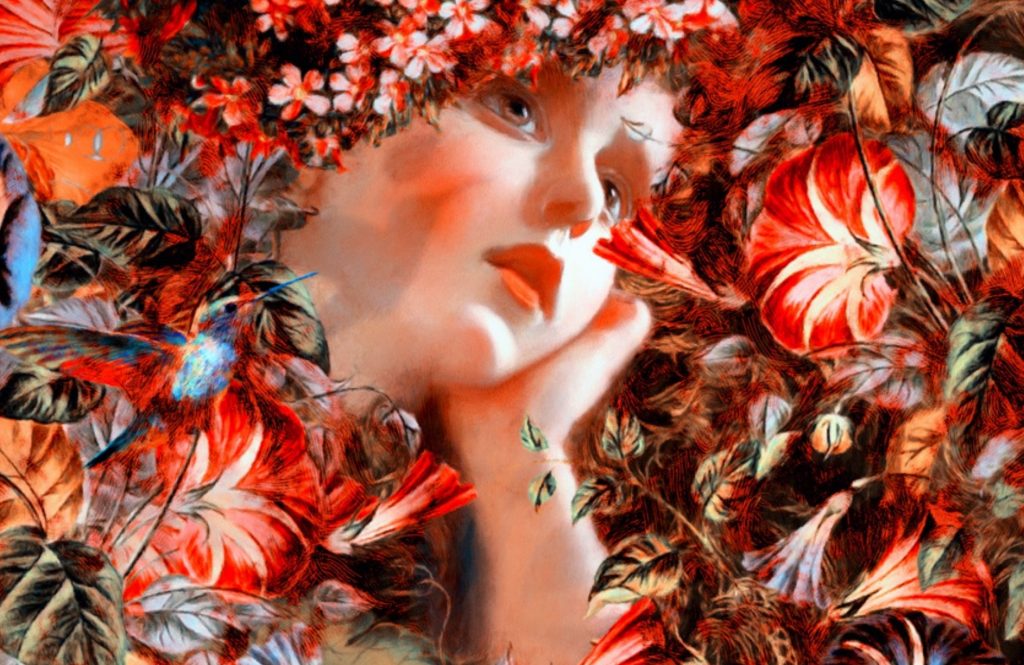