“I am not interested in becoming a great artist if I can’t live an exemplary life,” says figurative painter Raul Pizzaro. 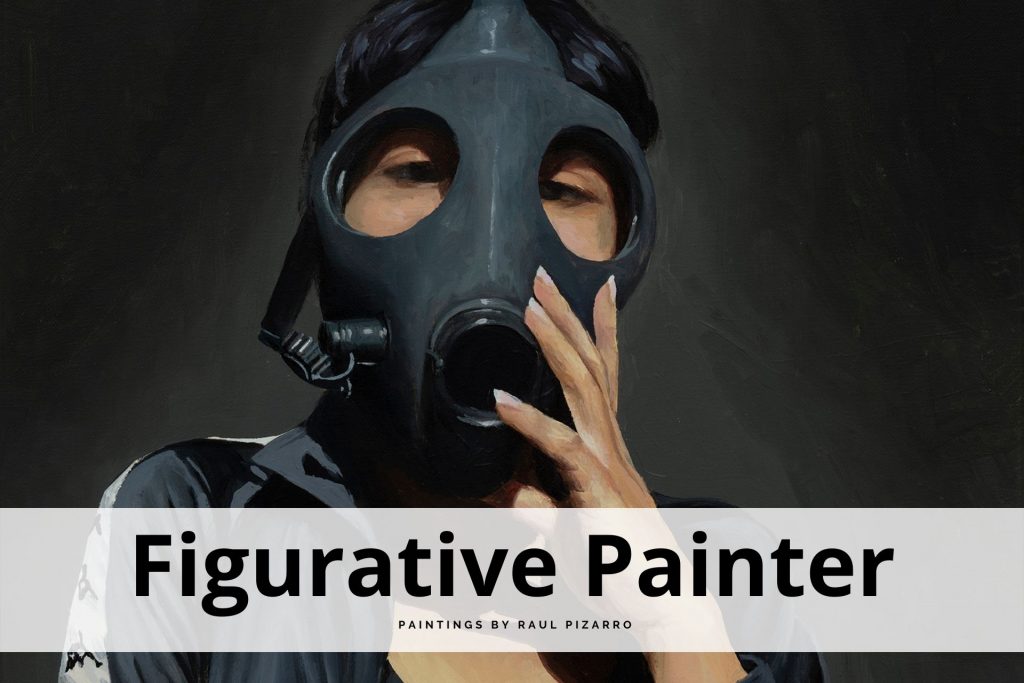 Raul Pizzaro is a figurative painter based in Santiago, Chile. Art for Raul started as a means to escape the boredom he faced as a kid. Growing up in a large family with more women than men forced him to discover his artistry. This fascination grew into a habit that in turn became a profession.

Raul soon received classical training from a disciple of the great artist Antonio López García. Today, Raul is considered a prominent figure in the world of figurative painting in Chile.

Influences of a figurative painter

Raul believes that artistic influences change with time though he mentions his admiration for artists like Antonio Lopez, Lucian Freud, and the Latin literature of magical realism. Also, he credits a large part of his inspiration to his exploration of several continents. This, he says has triggered his curiosity to continue discovering nature and life’s dynamics.

Though he doesn’t elaborate on his relationship with literature, he mentions reading extensively on Francis Bacon who has given him more insight into his art.

Raul has been working on a set of compositions that are part of a series of biblical allegories sprinkling modern thoughts based on the scripture in Isaiah 5:20: “Woe to those who call evil good and good evil; who put darkness for light and light for darkness; that put bitter for sweet and sweet for bitter!”

Like Caravaggio selecting models, Raul focuses on subjects that are not exactly the most “precious” or “tasty” of our vain and socially stratified society. “I turn the meek and weary into angels and healers,” he says. “I turn outcasts and gangsters into martyrs. I put them in places in the higher art as historical documentation of what the meek are like in our modern age. The same as Caravaggio, documenting the biblical tradition within his group of fellow misfits and poor, dressed in their own clothes, worn or not, as they lived. How he lived. This is both an empathic gesture and at the same time a gesture of humanization. Appreciate images of real, imperfect, tempted, tired, and special people.”

Raul says he’d rather be remembered as an empath who upheld humanity all through his existence than a great artist who didn’t contribute to humanity.

If you love Raul’s work, you may also like these artists: 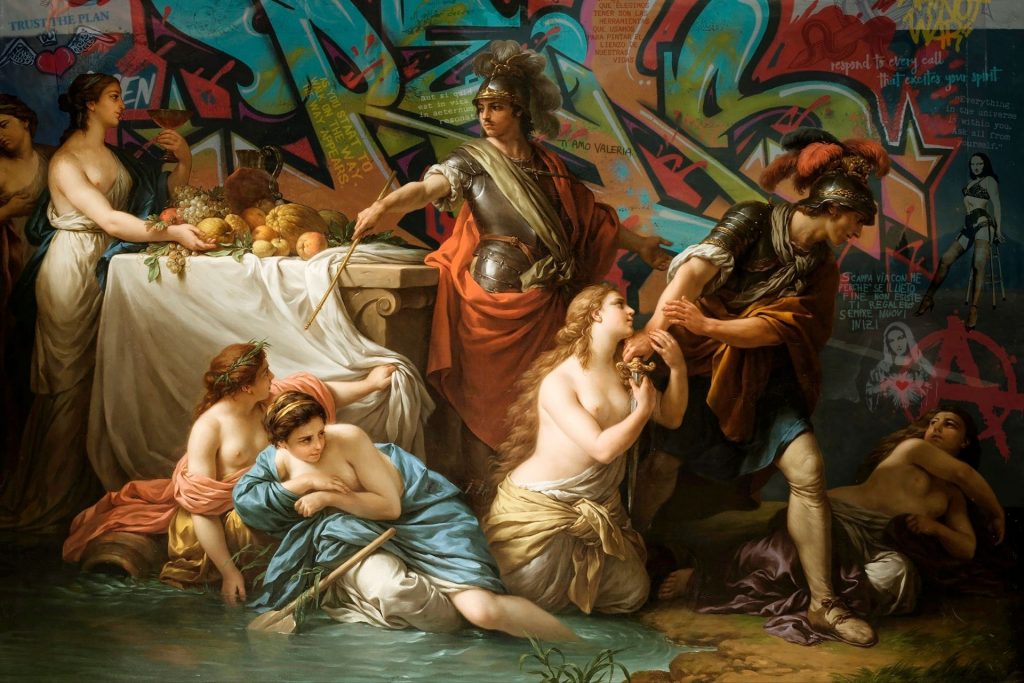 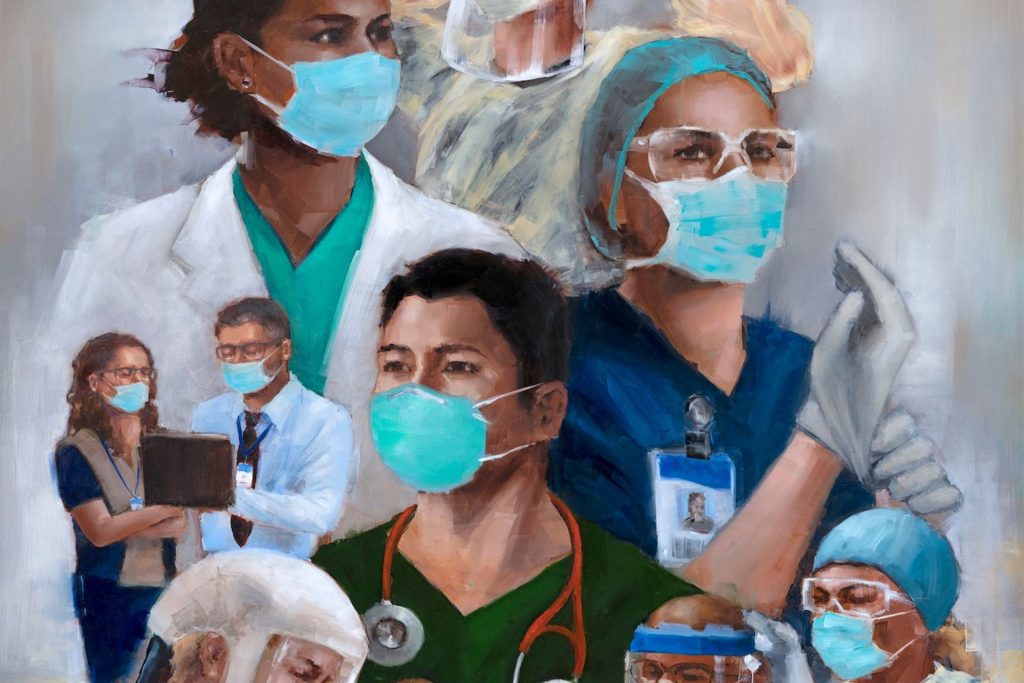 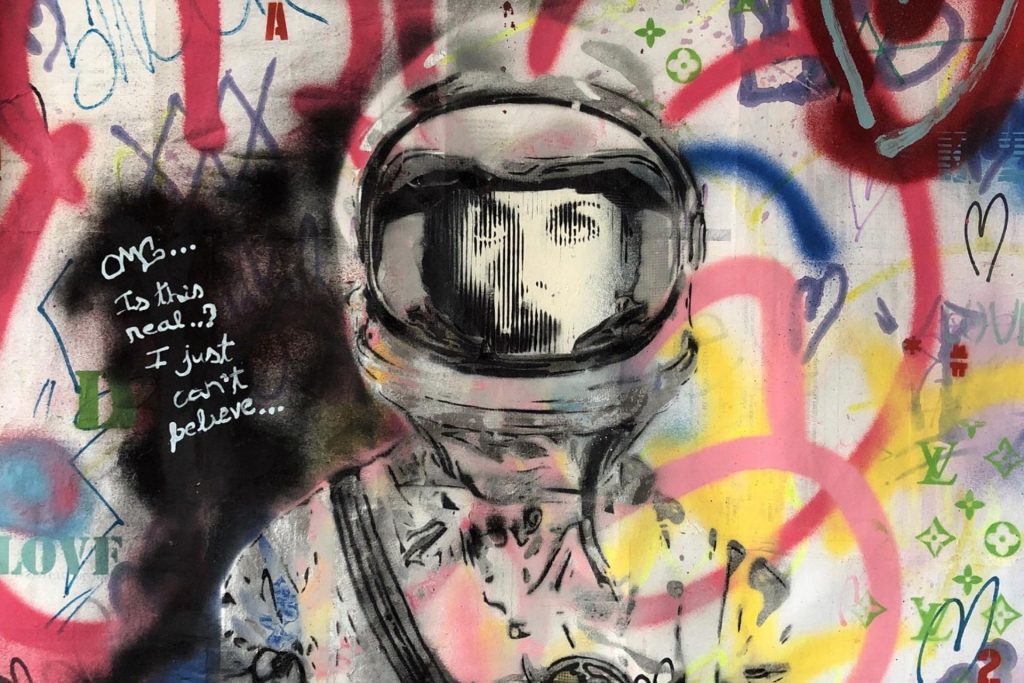