Through nature inspired art, Oliver invites the viewer to engage in a deeper contemplation and understanding of our natural world. 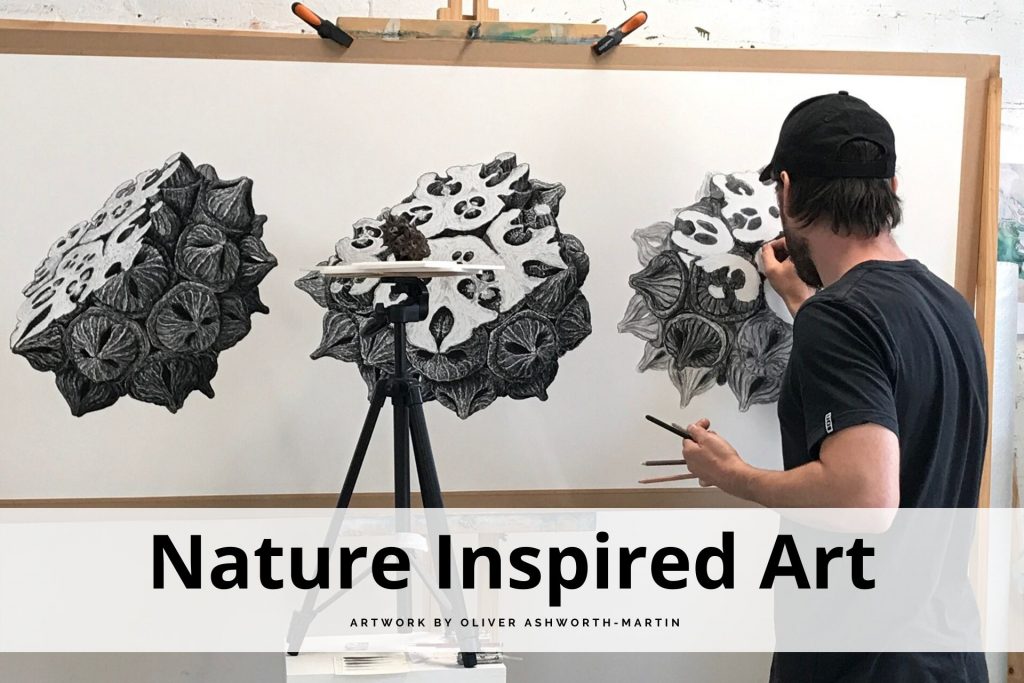 Oliver Ashworth-Martin works and lives in Australia. Native seedpods have particularly inspired his work, and they have become a central theme in his artwork. His art transcends the everyday objects that can be found throughout the Australian landscape, reawakening our love of the natural world. Oliver won several awards including ‘The Traders Prize Award’ at the Toorak Sculpture exhibition, ‘Judges Prize Award’ at Gasworks Arts Park, and ‘Highly Commended Award’ at the 2018 Scenic World Sculpture Prize. His work is in collections in the UK, America, and Australia.

Explore the Hidden Realms of Life with Nature Inspired Art

Unfathomable complexity of the natural world

Oliver’s process involves the removal, magnification, and abstraction of organic forms. His work shows the unfathomable complexity and depth of our natural world, while simultaneously pointing to the impermanence within it.

Both his sculptural and two-dimensional works are investigations into the timeless and formless intelligence within nature, the ghost in the machine. “No matter what is removed there will always be another layer of truth waiting to be revealed,” he adds.

Oliver explores the hidden realms of life, often using the forms of tiny seedpods. However, he is far more interested in evoking and celebrating the wider complexity of life, one that sees us part of the same whole, or as an elder once said: “Man did not weave the web of life he is merely a strand within it, what he does to the web he does to himself.”

Oliver’s artistic practice is born out of a desire to explore and investigate the timeless and formless intelligence within nature, the idea that the whole is greater than the sum of its parts. 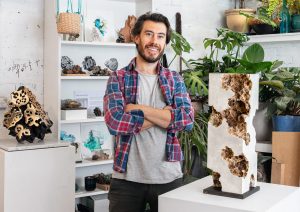 Oliver became particularly inspired by native seedpods in Australia, and they have become a central theme in his work. His artwork strives to create forms that are both familiar and unfamiliar to us. They could be coral, fungus, cellular or neural structures.

It’s the micro and the macro that fascinates him, the fractal world that pervades everything. “They represent nature’s complex fractal behavior and the continuous renewal and growth that is happening all around us,” says Oliver.

Through his work, he invites the viewer to engage in a deeper contemplation and understanding of our natural world, and see the hidden fractal and mathematical order present within all life.

While his work echoes that of Western botanical studies, he also explores philosophical ideas as well as aesthetic aspects.

There is a clear echo of graphic art/realism in Oliver’s drawing practice. Often through magnification and abstraction of natural forms, his drawing practice endeavors to explore the physicality under the surface through adding levels of detail.

In contrast, his sculpture practice involves removing, dissecting, or displaying a form to bring our attention to nature’s innermost layers and reflect their complexity.

If you love Oliver’s work, you may also like these artists: 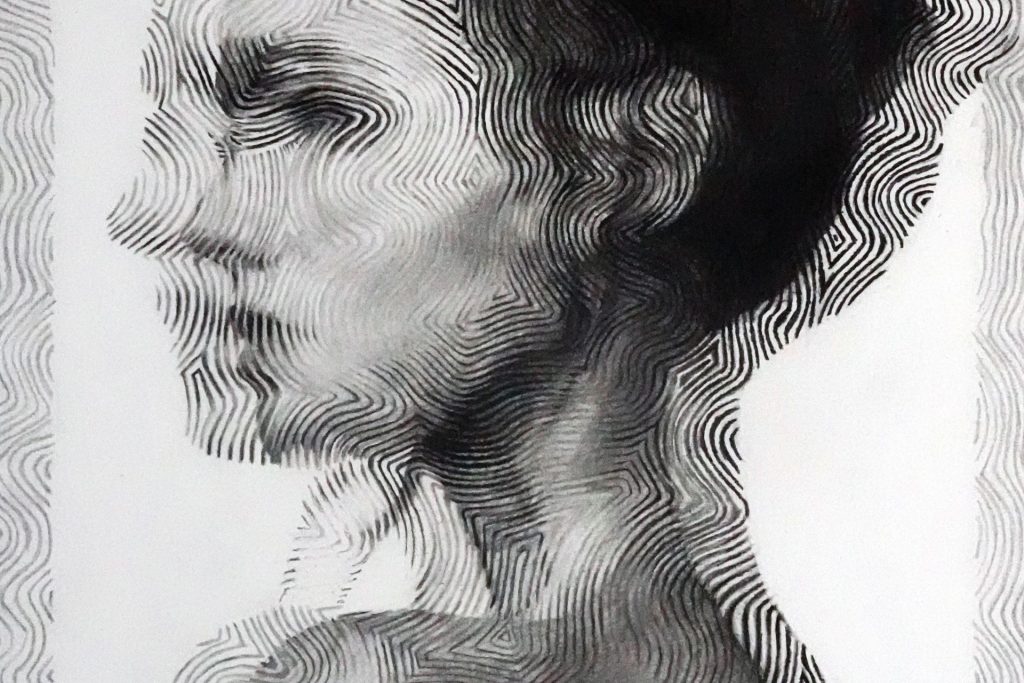 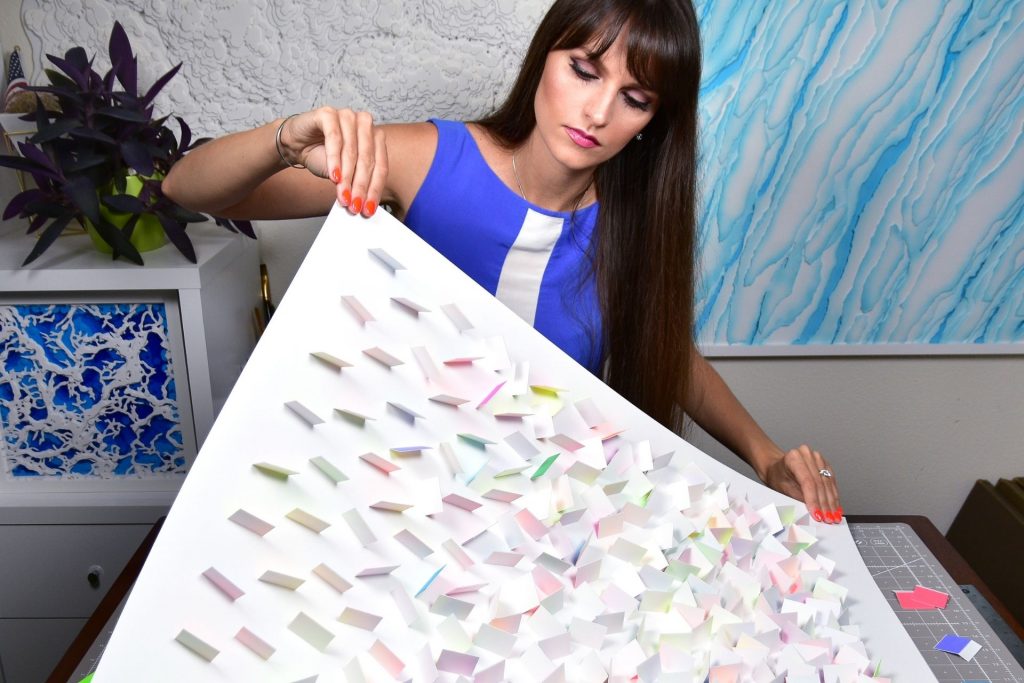 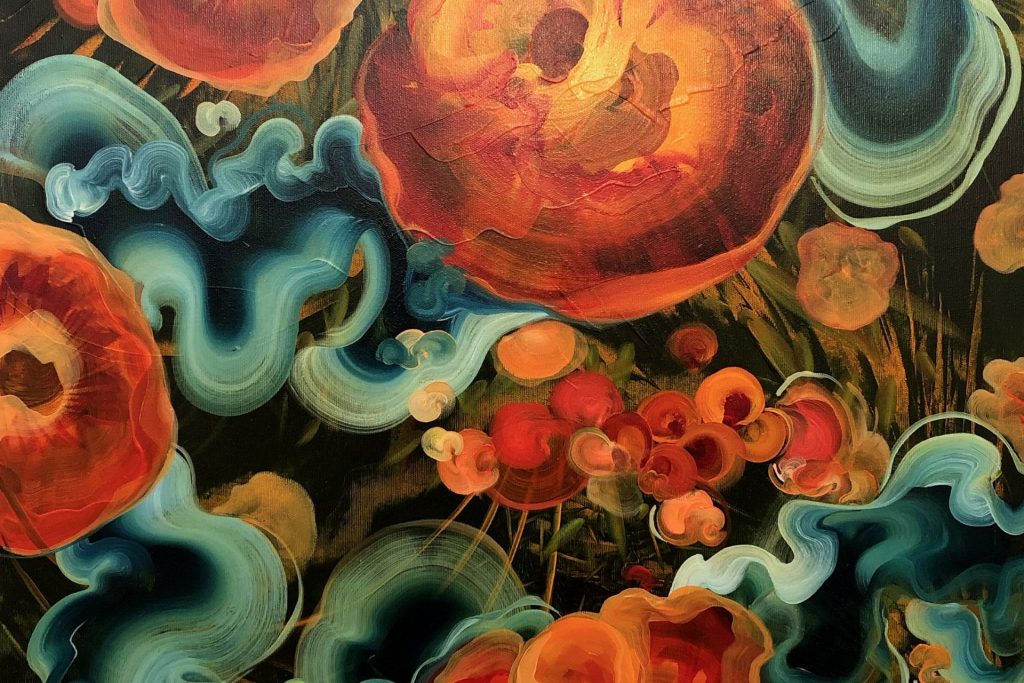