The world is buzzing for NFT art. Beeple’s $69 million sale, CryptoPunks worth over $7 million. Now teenagers are earning thousands for NFTs. Is this insanity or does NFT art have staying power? 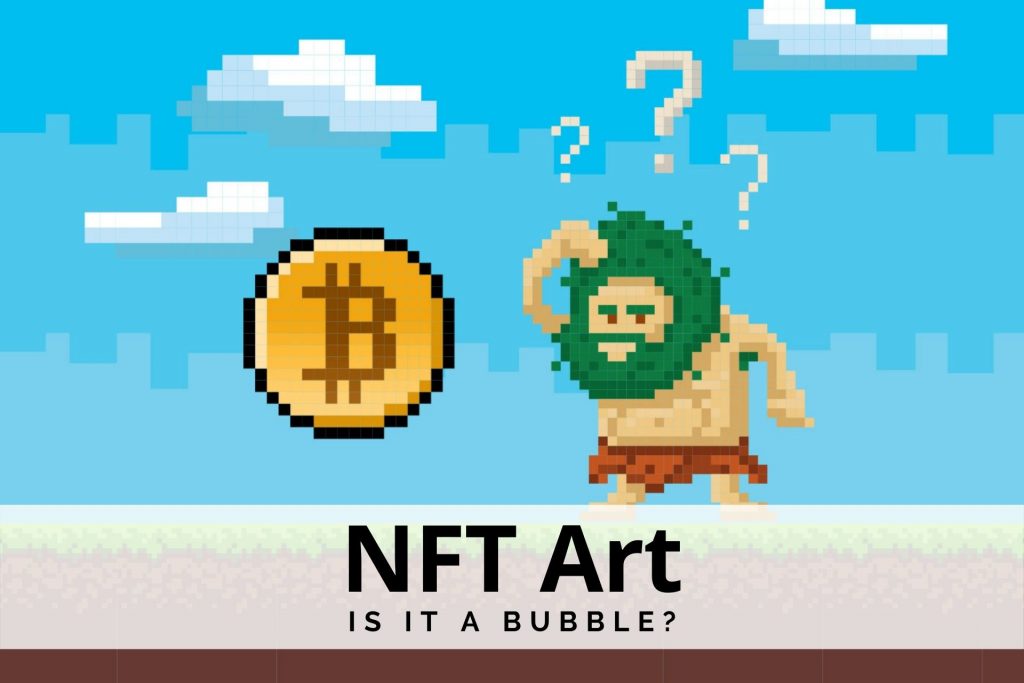 If you are a student of history, the NFT art frenzy is rather predictable. Take Marcel Duchamp’s absurd sculpture entitled “Fountain,” for example. It was an upsidedown porcelain urinal signed “R. Mutt.” When it was first displayed in New York in April of 1917, the art world went into a tailspin and the Dadaism movement became mainstream. All of a sudden, joke art was so, like, totally cool (but in an ironic way, you know?).

What on earth does a urinal have to do with NFT Art? you may be wondering. I’ll tell you. You see, a version of that ridiculous urinal sculpture sold at a Sotheby’s auction in 1999 for $1.76 million (a record sum at the time) to Dimitris Daskalopoulos, who declared that “Fountain” represented “the origin of contemporary art.”

People now are buying NFTs for the same reason Dimitris bought Duchamp’s piece. NFTs are a way to own a piece of internet history. Collectors are buying Jack Dorsey’s first tweet ($2.9 million), Beeple’s collage of his 5,000 digital art pieces ($69 million), and CryptoPunks (up to $7.5 million). Plus a whole bunch of other things for way, way too much money in my humble opinion: Digital land (up to $1.5 million), Rick and Morty artwork (over $1 million), NBA top shots ($230 million), Grimes videos and artwork ($6 million), and more. Plus tons of teenagers are selling their animated pixel art for thousands on OpenSea and other NFT platforms.

Whether it’s Beanie Babies, classic cars, or William Shatner NFT trading cards, people have a need to collect. And the more prestigious the item, the cooler the collector. In a world where we are all trying to be recognized as someone significant, ownership of exclusive items gives us bragging rights.

Still, I’d be careful about what you buy

Just because it’s listed on OpenSea and has a hip retro animation, doesn’t mean you should buy it. NFT art, like any art, only has value because of public perception. If others are willing to bid up the price of Duchamp’s urinal artwork to millions, that means it’s worth millions. BUT only as long as people are willing to pay for it. It’s pretty safe to say that the urinal piece will have value for the foreseeable future because it is tied with a specific, well-documented art movement and widely accepted by art historians and art dealers alike as a representation of Dadaism.

But… you can’t really say that about most NFT art. At least, not right now. The dust hasn’t settled yet and there will be winners and losers when it does.

Right now, there’s a frenzy. NFTs are hot. Everyone wants to get into the market — both artists and collectors. 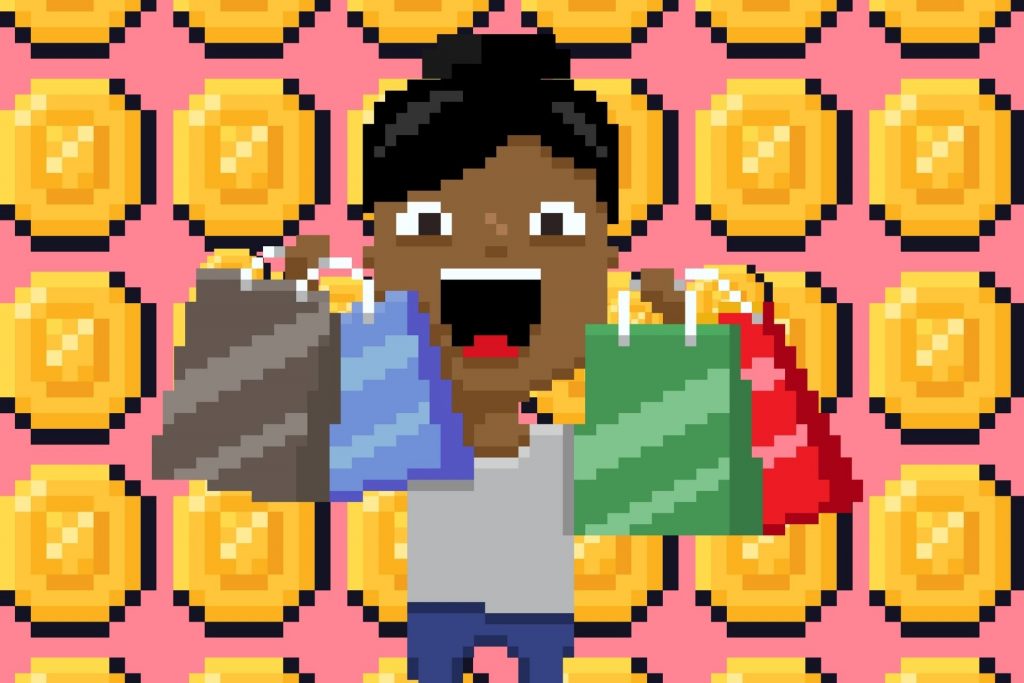 We’re in the Wild West of NFT art

I was on a ClubHouse chat the other day in which artists were talking about pricing their NFT art. There literally are no rules. One artist talked about making hundreds of NFTs for the same oil painting. He had created an original painting that he was going to animate (that was going to be one NFT) and then he was going to sell non-animated NFT versions for much cheaper, but still keep the original physical version of the painting. Another artist was making only slight variations to her work and posting each one as a unique NFT. Another artist was creating NFTs attached to certificates of authenticity for her physical work.

Artists are still figuring it all out.

Once the market matures and people determine out what the heck an NFT really is worth, what to do with the technology, what constitutes real art vs. a kid messing around with filters on his phone in his parents’ basement, then the true value will become clearer. 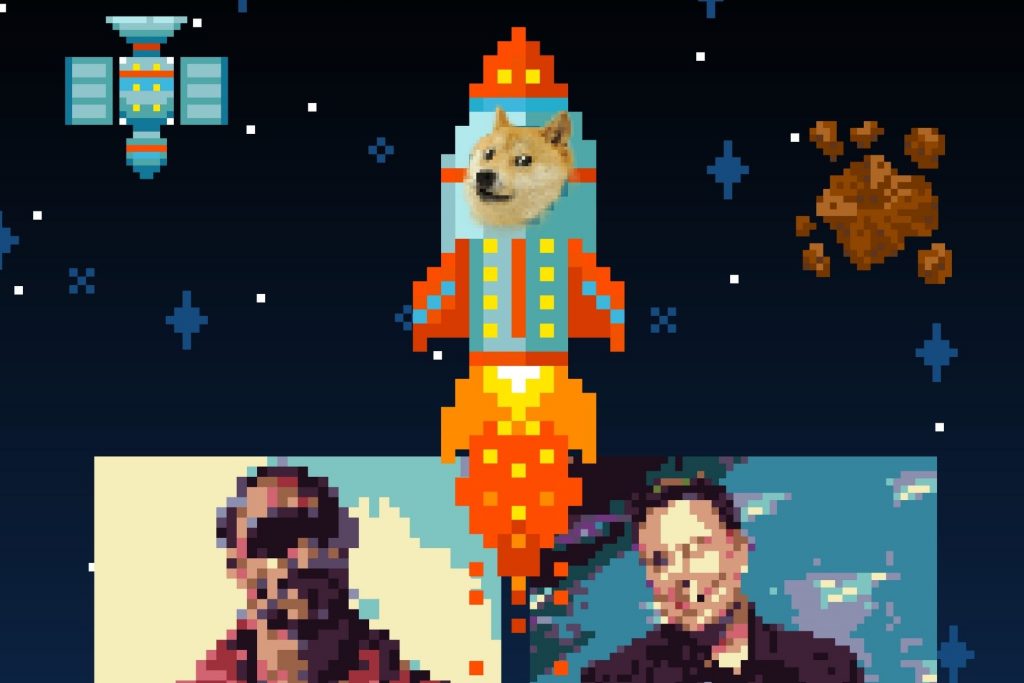 What’s likely to maintain its value

There are pieces that represent the emergence of NFTs and I believe those will maintain their value. Artwork by Beeple, for example, is likely to maintain value over time. CyberPunks are most-likely in this category as well. As is Jack Dorsey’s first tweet, not because it represents NFTs, but because it is tied in with the history of Twitter and the emergence of social media.

When you’re trying to assess the value of an NFT art offering, the most important attributes are: 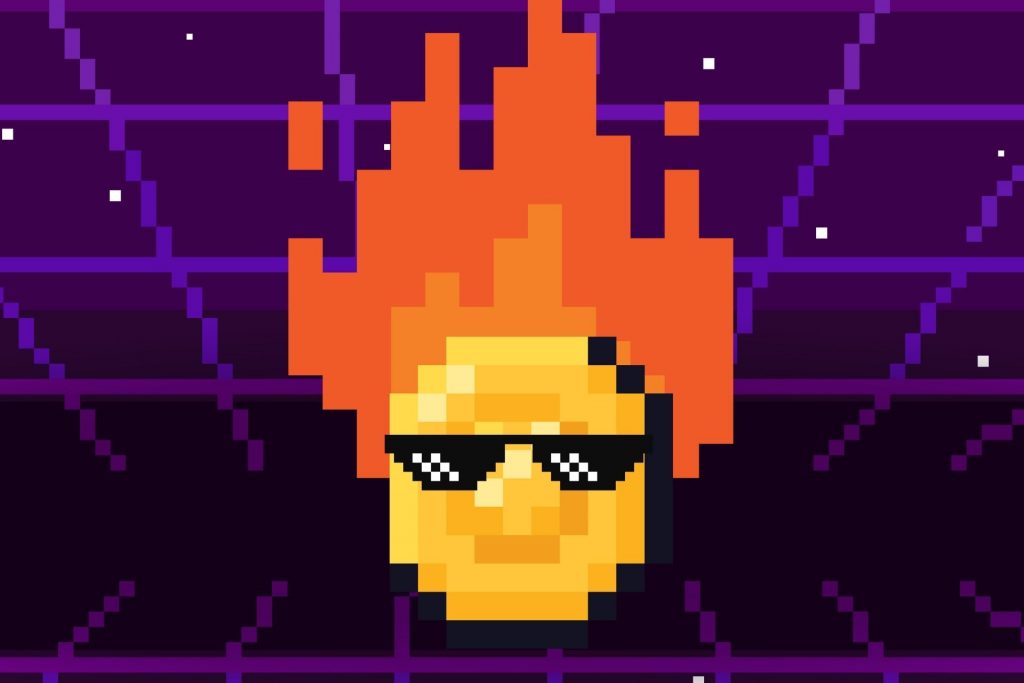 Who knows where NFTs are headed in the short term. My hunch is that they will attract a lot of money and attention over the next couple of years (plus or minus two years), and then there will be some sort of a bubble burst. This will be due to more people understanding what an NFT is, a stricter establishment of the rules of what makes for “valuable” NFT art, and oversaturation of the NFT art marketplace. The bubble burst will knock out most of the unserious players, but serious artists will still remain.

In the long haul, I believe NFTs are around to stay. The technology will probably change and update and platforms may change, but the idea that someone can own and collect a digital something is much too tempting for humanity. People love to collect and now they can collect digital originals. That’s not going away.

Want to find some great art? Check out these amazing artists >