Learn about the most popular drawing styles for fine artists, illustrators, graphic designers, and even tattoo artists. 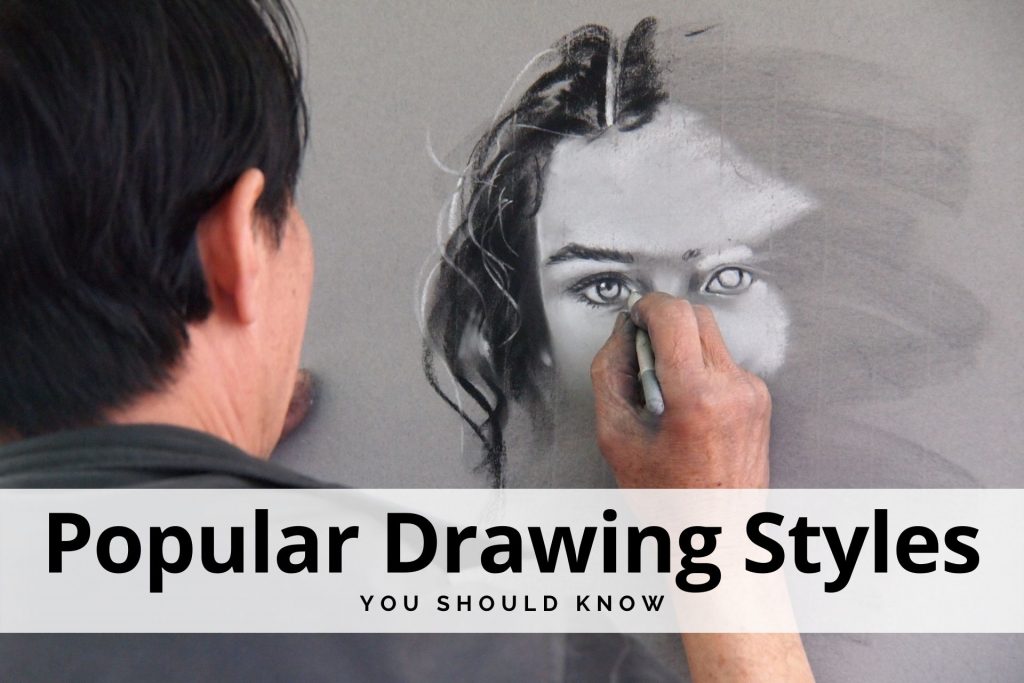 Drawing is as old as art itself. One of the earliest pieces of drawing was found in Indonesia. Archeologists discovered abstract zig-zag markings that were scribbled on a shell in an Indonesian cave. It is said to be over 500,000 years old. Today there are many popular drawing styles.

So, what is drawing? A drawing is a picture that is created using a pencil, pens, chalk, a marker, crayons, or any medium other than paint. The act of creating such a picture is also referred to as drawing.

You can use many different mediums for drawing, and you can draw on literally anything. Below are some of the most popular drawing styles with regard to the medium used:

Drawing is an art that has withstood the test of time, and your imagination is your only limit. Below are some popular drawing styles worth trying: 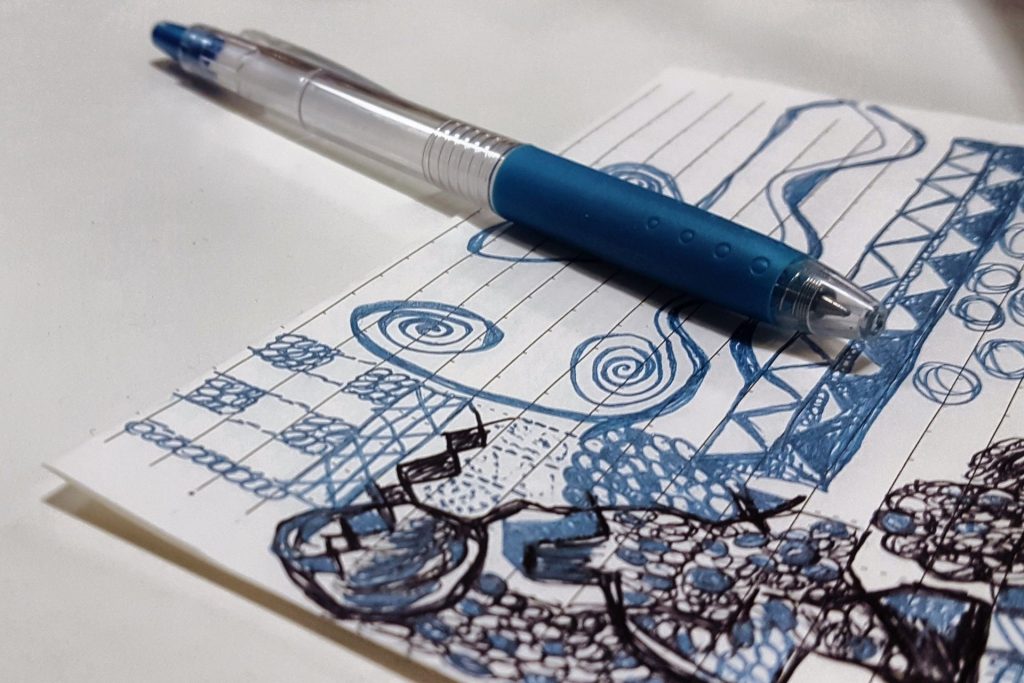 This is an informal work of art, mostly scribbles, and sketches, that is usually created without intending to. When an artist absent-mindedly draws a simple shape continuously or informally sketches objects or characters, it’s called doodling. It enhances creative thoughts. There’s no better way for an artist to pass the time and keep the creative juices flowing. Often one of the first signs that a child is a talented artist is when he or she doodles. Some notable doodles are found in Alexander Pushkin’s notebooks and the notebooks of Leonardo Da Vinci. 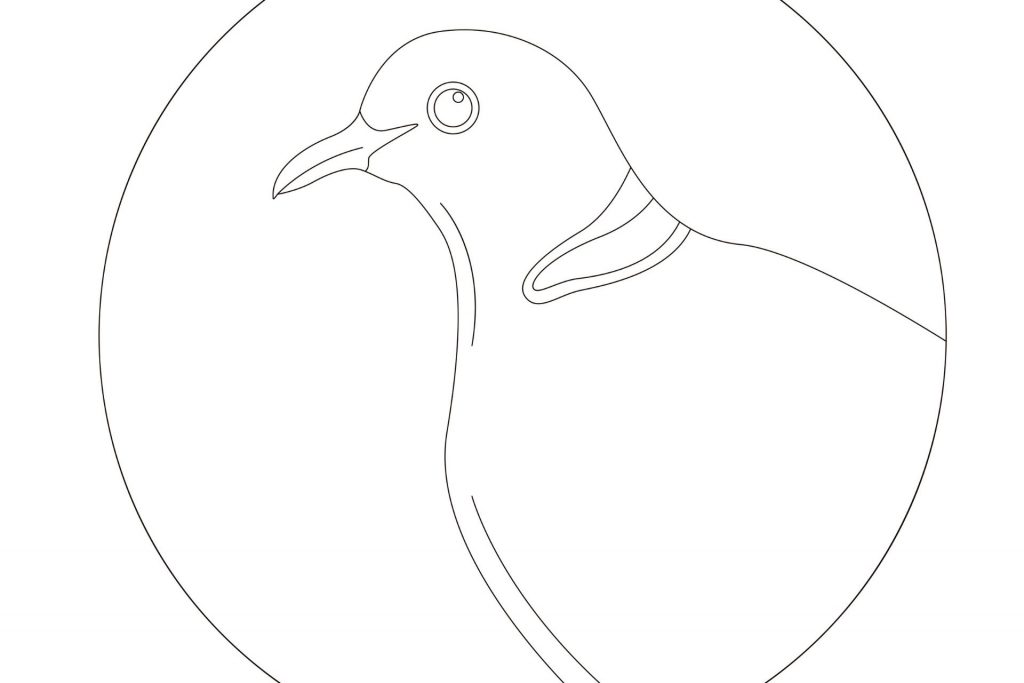 Line drawing, just as the name suggests, entails using lines to create a picture. The style is simple and elegant. Beginners prefer line drawing as it is easy to create and takes a shorter time compared to other styles like the use of dots or shading.

There are different types of line drawing, depending on the types of lines used. Actual lines, implied lines, geometric lines, and organic lines are some options. Continuous line drawing is a bit more challenging, as it involves the use of a single continuous line in creating the entire image. Pablo Picasso’s one-line drawings, which date back to the early 20th Century, are by far the most popular in the world. 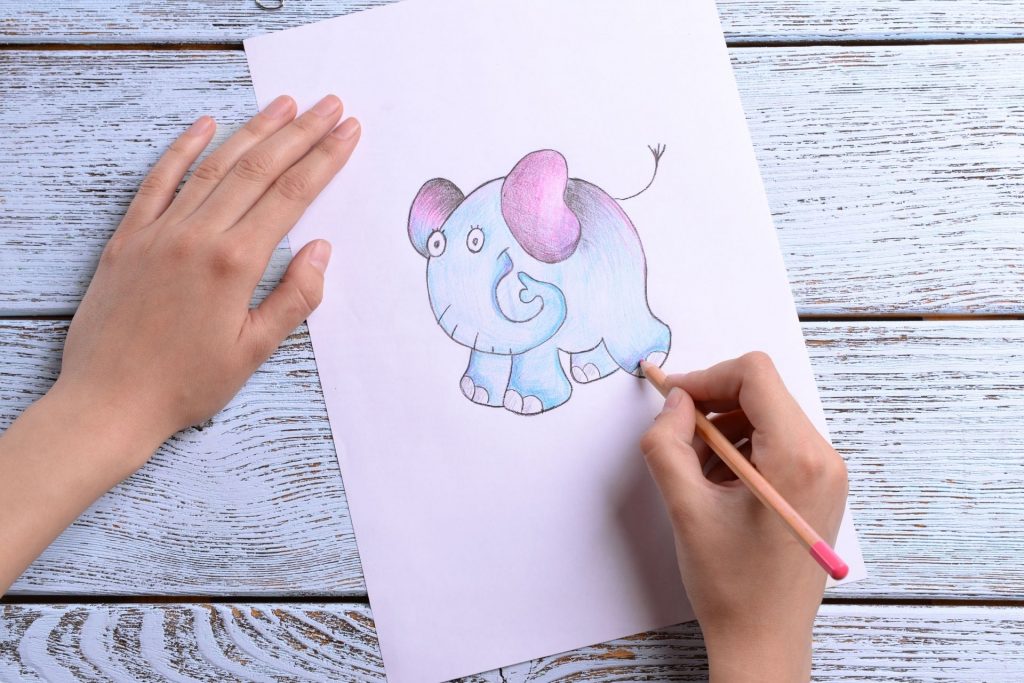 Cartoon drawing is a simplified drawing style that is non-realistic and contains exaggerated features. Within this style, there are other styles to choose from as well. These include caricature drawing, comic book style, and cartoon strips. Cartoons create a whimsical feeling and can be used to achieve different design goals without necessarily looking childish. The first person to be called a cartoonist was John Leech, who made the first comic/satirical drawing back in 1843. Cartoon drawing can be animated by film artists to give them life and make them look more real. 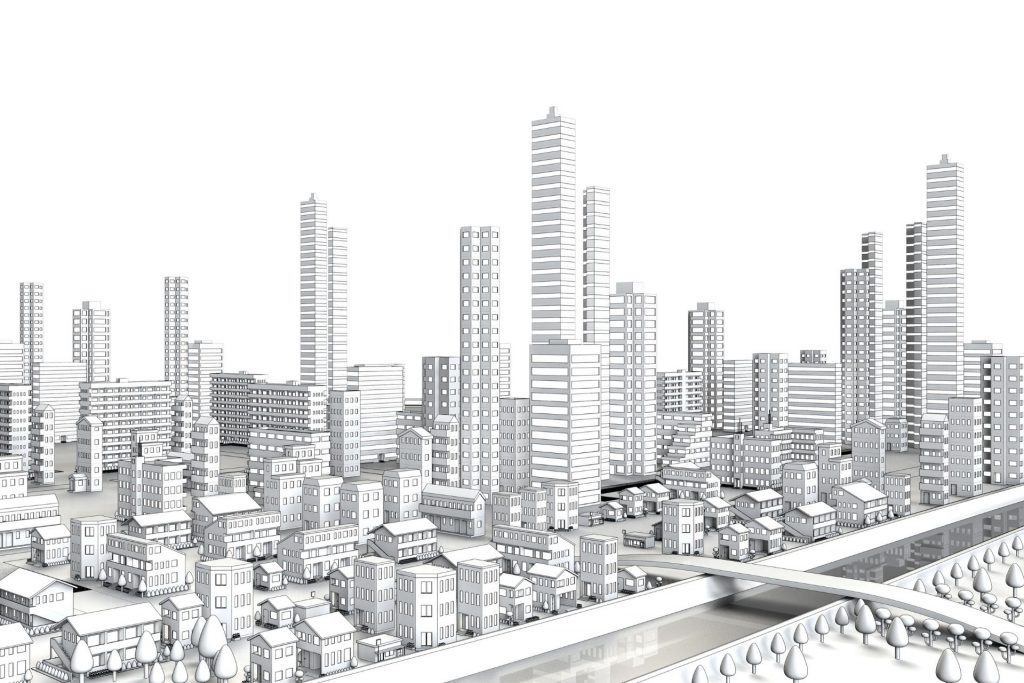 Architectural drawings are not just created by architects. They know how to professionally and technically draw buildings and architectural structures, but artists can also use this style of drawing to practice precision, detail, and perspective. Architectural drawing can be made from photographs, real-life scenarios, or from the artist’s imagination. Some of the most famous architectural drawings in history were done by Giovanni Battista Piranesi, an Italian artist. He created hundreds of etchings such as Pompeii, views of Rome, and his series on “Le Carceri d’Invenzione” or “The Imaginary Prisons.” 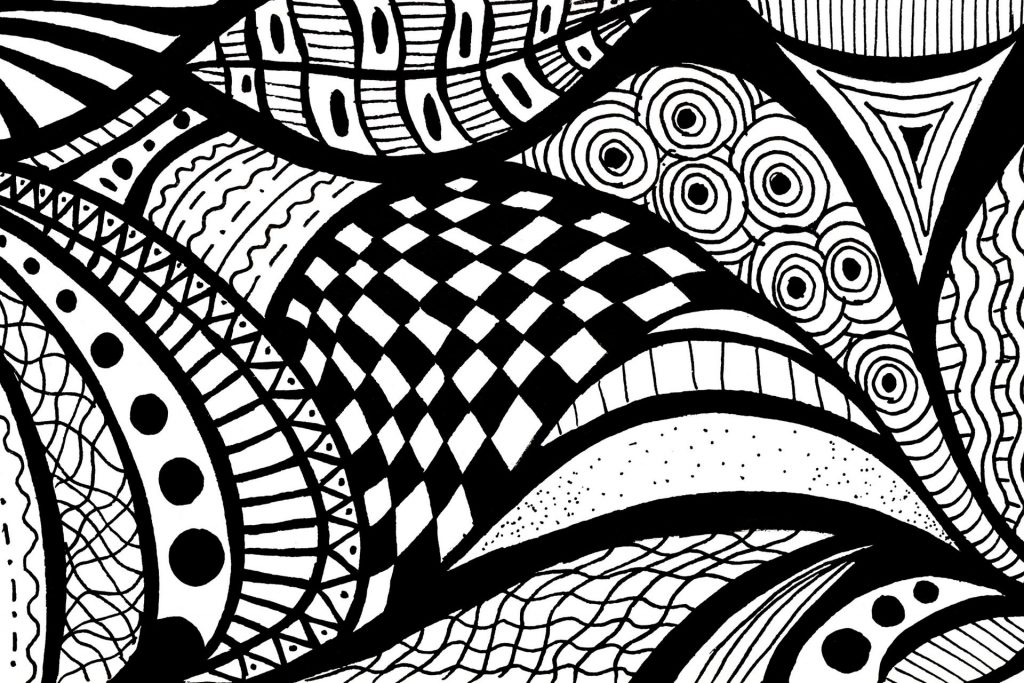 From converting 2D images into 3D illusions to compiling images using geometric shapes, this style of drawing is all about capturing and recreating the real and the imaginary. It is a style that entails a lot, and what you can achieve is capped by your creativity. Geometric drawing is essential, as everything we visualize has some element of geometry. Initially, it was created as abstract decorative patterns or for symbolism. 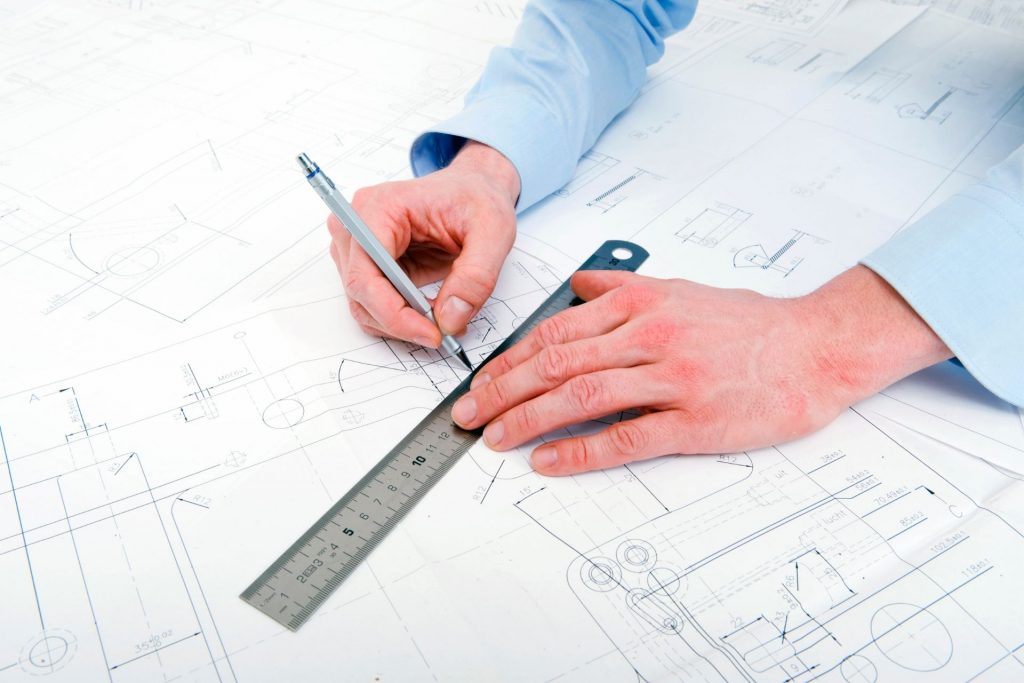 Just as the name suggests, it is a technical drawing that illustrates how something works or operates. In diagrammatic drawing, the artist can focus on details and understand the anatomy of the particular subject of interest, which helps to realistically portray images. 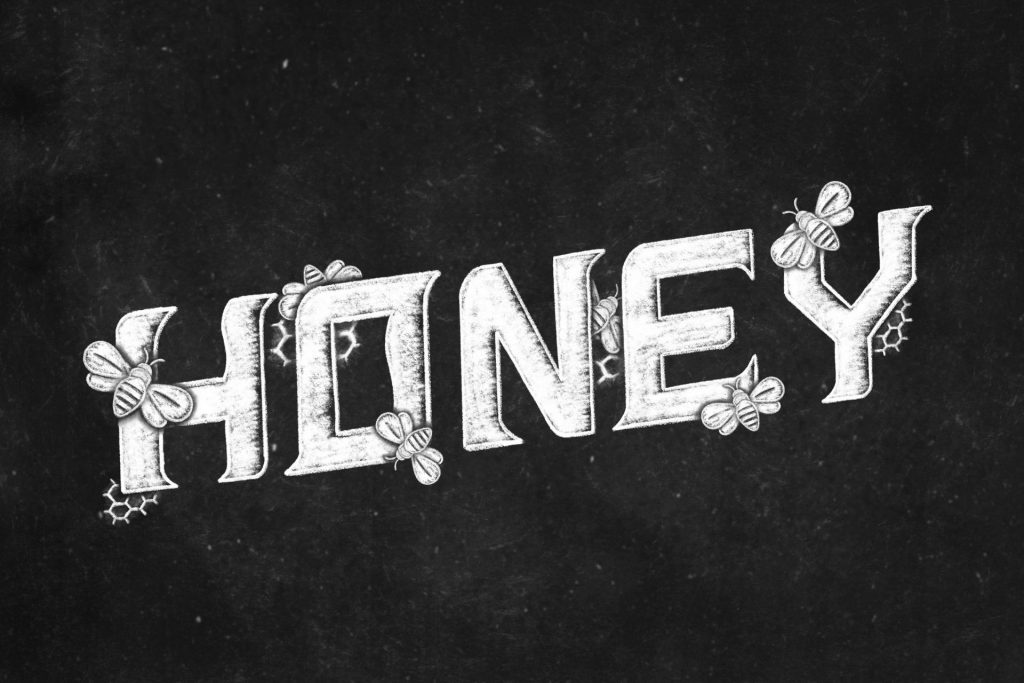 Typography involves the creation of designs by use of lettering. It can be done by a professional graphic designer or any artist who likes playing around with types. From creating scenes inside letters to using letters to create an image, the result depends on the artist’s level of creativity. It requires high precision skills, mastery of the use of ink, and indulgence in lettering. Giambattista Bodoni was an Italian typography designer in the period of 1740 to 1813. The different typefaces that he designed were considered more artwork than reading materials. 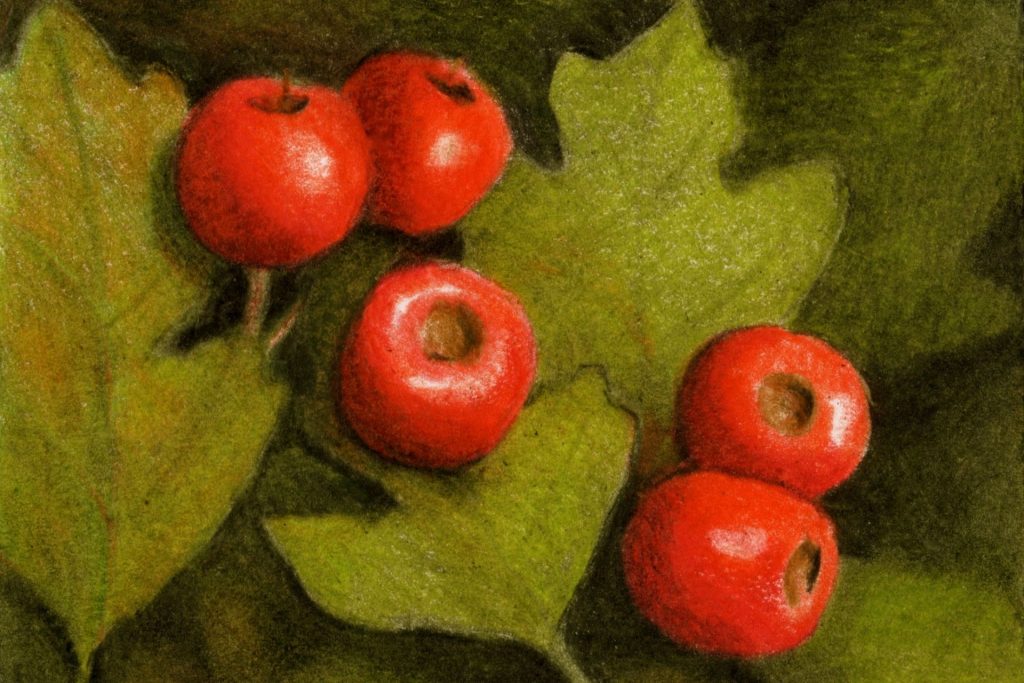 Photorealism takes a lot of skill and dedication. Also known as superrealism, this style of drawing began in the 1960s, with photography as the basis of inspiration. The image is often projected onto canvas for precision and accuracy. This style focuses on the desire to be emotionally neutral, visually complex, and create maximum clarity. Photorealists were highly influenced by pop artists, and they reacted against Abstract Expressionism. 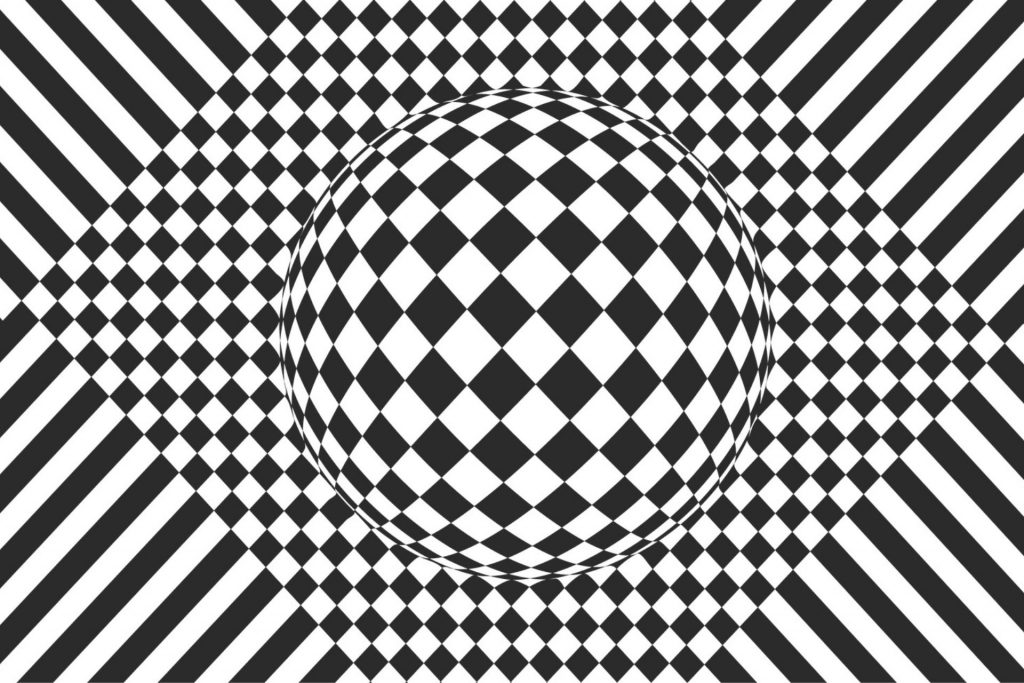 Anamorphic drawing creates the illusion of depth. An artist uses a 2D drawing to create 3D illusions. These drawings can be as complex or as simple as desired. Some 3D illusions look so real that they look as if they’re jumping off the page. Anamorphosis drawing makes use of distortion to create an illusion that can be observed from a particular vantage point. From other vantage points, the image might look distorted, but from the intended perspective, it looks real.

Anamorphosis is derived from the Greek word that means “to transform.” First applied in the 17th Century, anamorphic drawing can be termed as a more complex branch of perspective drawing. Leonardo da Vinci’s notebooks contain the first examples of anamorphic drawing. 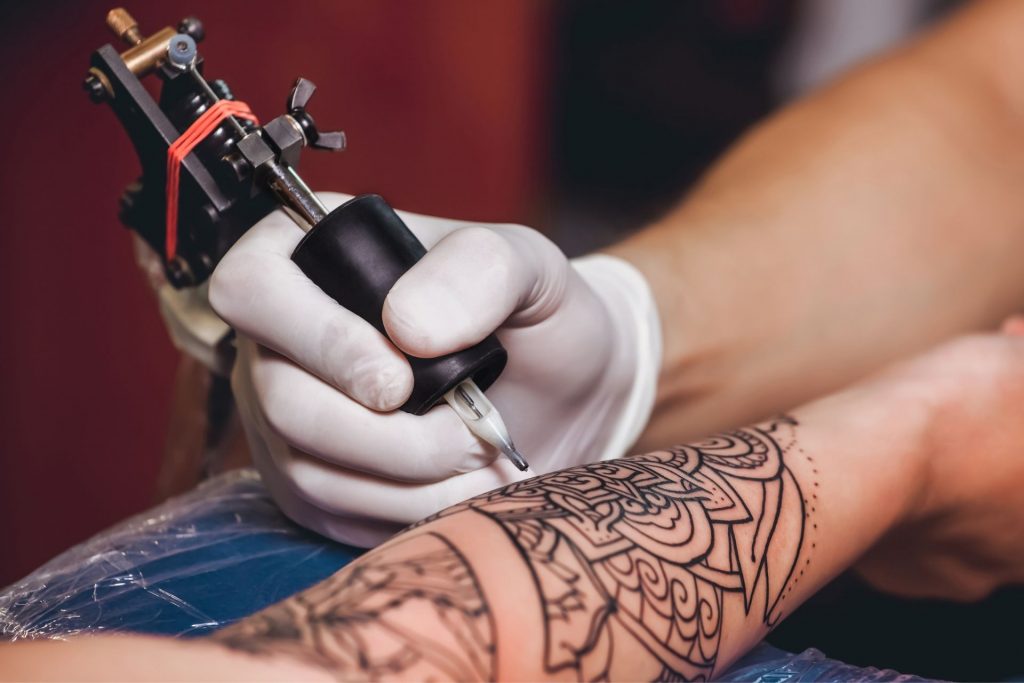 Tattoos have become an art form, fully embraced by many people from all walks of life, including well-known celebrities. Before a tattoo artist takes up the needle to work on human flesh, a drawing has to be made. The drawing is then made into a stencil, which is transferred to the skin and then is permanently engraved.

Tattooing was used by the ancient Greeks and Romans as a way of penalizing slaves, prisoners of war, and criminals. The practice of religious tattooing was mainly done in Egypt and Syria. The oldest evidence of tattoos dates back to 3370 BC, which is over 5,000 years ago. 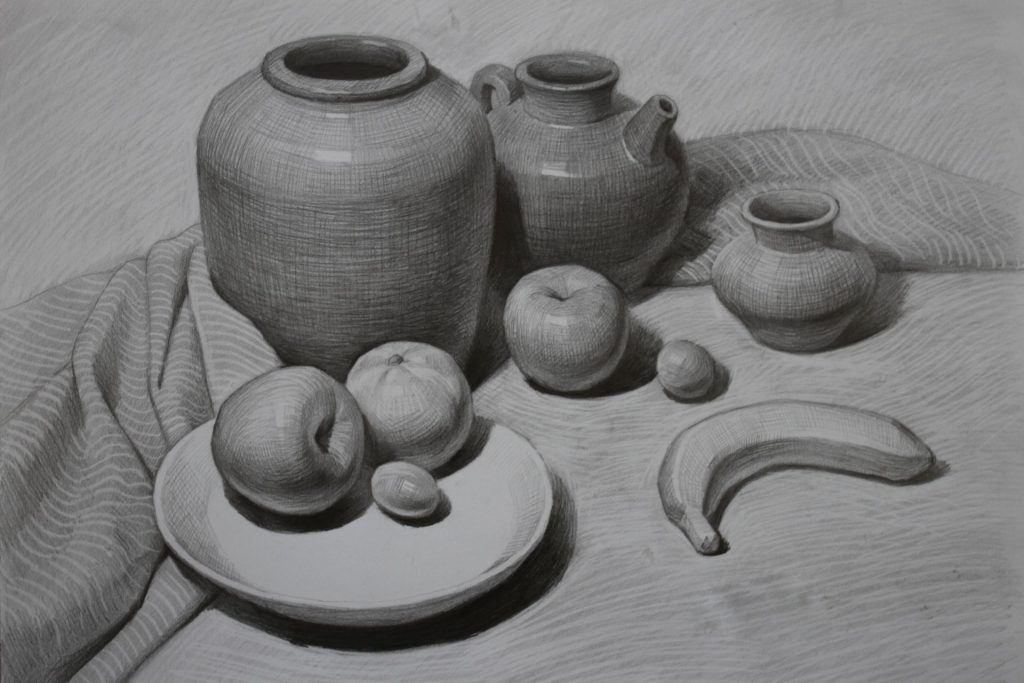 In hatching, an image is filled with parallel lines that are closely drawn, creating texture, gradient and depth. Cross-hatching is similar to hatching, but the lines intersect and cross one another. Hatching started in the Middle Ages and then later developed into cross-hatching in the period around the 15th Century.

{ Winter Landscape Drawings of the Alps }

Stippling is the creation of a drawing by the use of several small dots that are grouped together. Shades and gradients can also be achieved when the dots are spaced either closely or widely. An artist can bring out as much detail as possible while being conscious of shading. As the dots need to be very fine, stippling usually comes out best when done using a sharp graphite pencil or a fine ballpoint pen.

The difference between stippling and pointillism is that a variety of colors are used in pointillism, whereas only one color is used in stippling. During the Renaissance era, Giulio Campangola invented stippling in 1510 as a technique for creating an illusion of depth in one-color prints.

Also known as scribble art, this is a shading technique that uses lots of small circles to create depth, texture, and gradient. Apart from small neat circles, spidery or scribbly lines can also be used. To achieve texture, the artist varies the sizes of the circles used and the pressure exerted on the pencil. More circles in one place create darker pigment build-up.

Drawing is one of the most basic skills any artist learns when starting out. Some artists stick with it and become masters of pen drawings, charcoals, or pastels, while others use drawing as the beginning of a painting or to sketch ideas for a new sculpture or fashion design.

Whether you’re an art collector or want to try your hand at drawing your own works of art, these 11 popular drawing styles are the best place to start.