“I like to say that I’m stuck at the border between two realms – reality and fiction – not being able to decide where to remain,” says Felicia Simion. 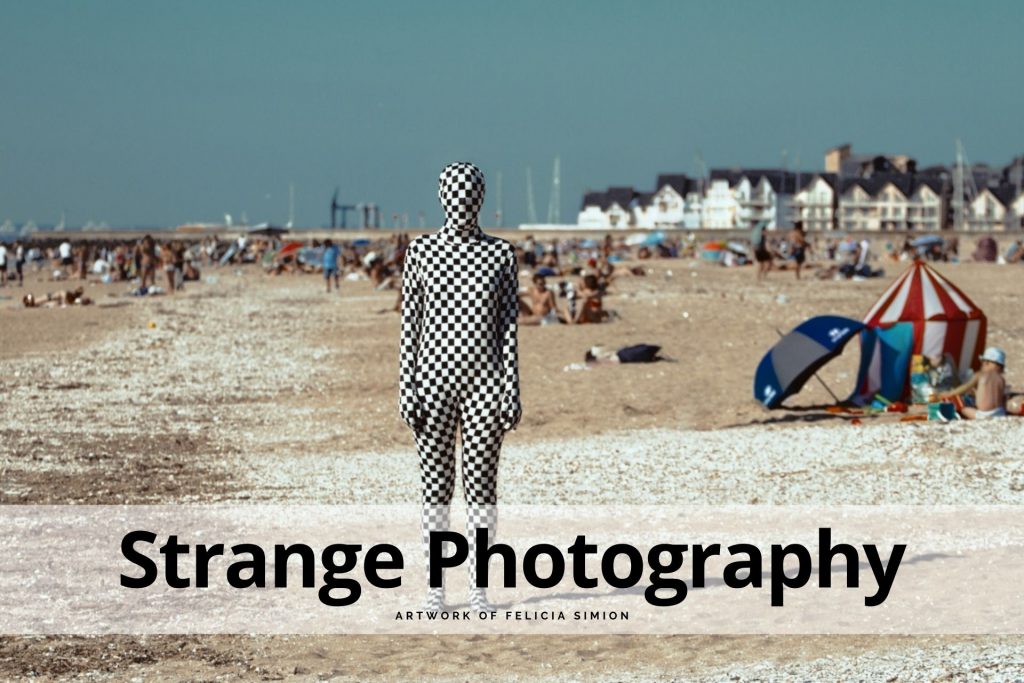 Felicia Simion was born in Bucharest, Romania. Her interests include strange photography, cultural anthropology, and storytelling, as well as nurturing self-expression through art. In art, she is a person who floats between reality and otherworldliness. Moreover, Felicia earned an MA in Ethnology, Cultural Anthropology, and Folklore at the University of Bucharest in 2018.

Throughout the years, Felicia’s work has been influenced by the Magnum photographers on the documentary side, and by surrealists such as René Magritte on the “otherworldly” side. “I like to say that I’m stuck at the border between two realms – reality and fiction – not being able to decide where to remain,” says Felicia.

Felicia was a 13-year-old teenager with fears and dreams, who all of the sudden came up with the idea of becoming a photographer. She was passionate about music and painting, but photography came to her like a revelation. “I guess I became an artist because, at one point, I couldn’t see any other way,” she adds.

Right now Felicia is enlarging her archive of “Silhouette” photos, taken throughout 2017-2021. Interestingly, she has traveled to countries such as France, Chile, Bolivia, and Romania, doing performances in full-body suits, inspired by Magritte, Constantin Brâncuși, and Antony Gormley. It is a project of self-portraits, which encompasses feelings of isolation.

Felicia’s style of work is quite eclectic, undecided, and oddball. She calls herself a fine art photographer, with a twist of realism, a Jack-of-all-trades.

If you love Felicia’s work, you may also like these artists: 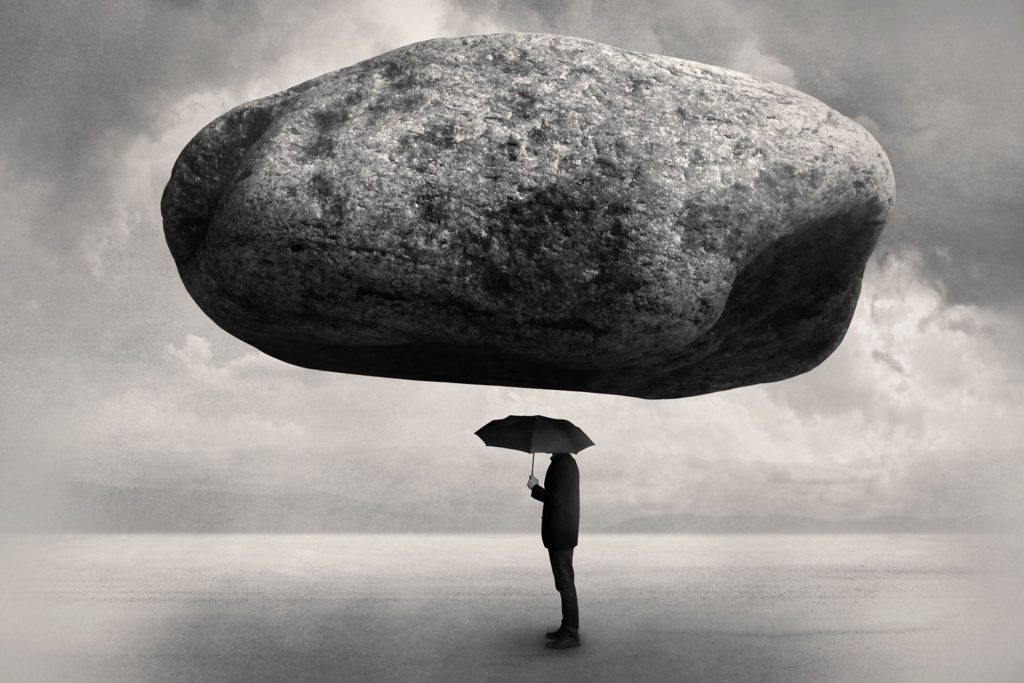 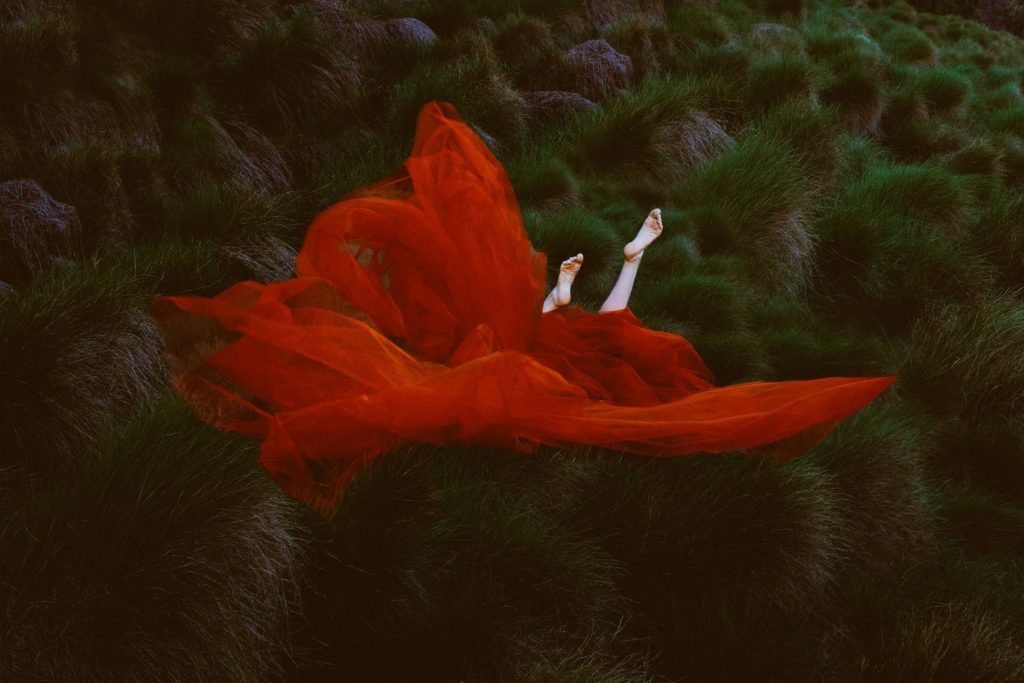 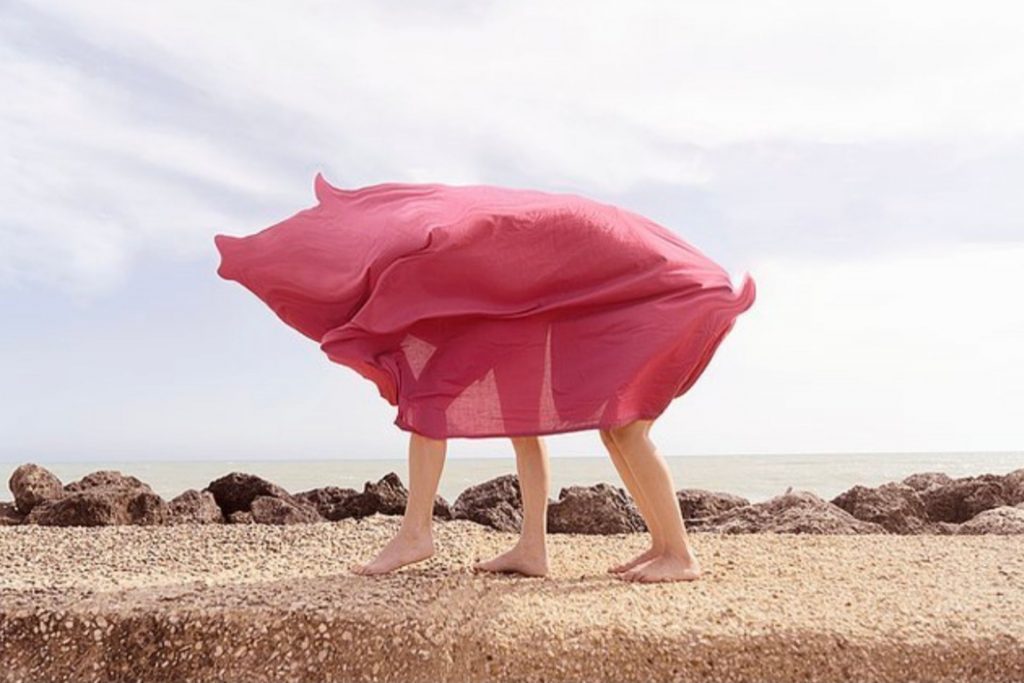